The origin of the name “Kerr” is most generally believed to have come from the Norse “Kjarr,” meaning “wet ground” or “swamp.”

The Kerrs settled along the border between England and Scotland sometime in the12th Century.

In 1515, Sir Andrew Kerr of Cessford was appointed Warden of the Middle March.  A “warden” is akin to a sheriff, although the powers of a warden also included tax collector, military commander and often judge and jury.

By the 15th century, the Kerrs had become one of the most powerful families along the Borders of Scotland. 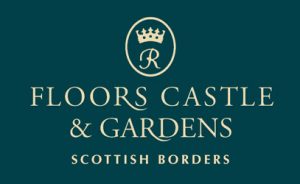